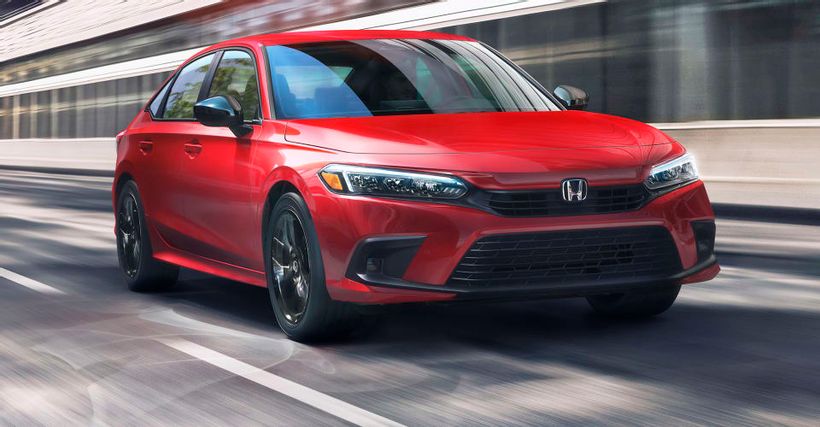 11th-generation sedan revealed in full, with conservative exterior, tech-laden cabin and petrol powertrains. Sadly, it’s not coming to Australia.
The 2022 Honda Civic sedan has been officially revealed in the US.
While the new, 11th-generation Civic sedan might be set to reach American showrooms by September 2021, it won’t be coming to Australia, with Honda’s local arm instead opting to focus on the stronger-selling hatchback body style, which is due to be unveiled within the next few months.
In…

Why is the BARD1 (ASX:BD1) share price jumping today?