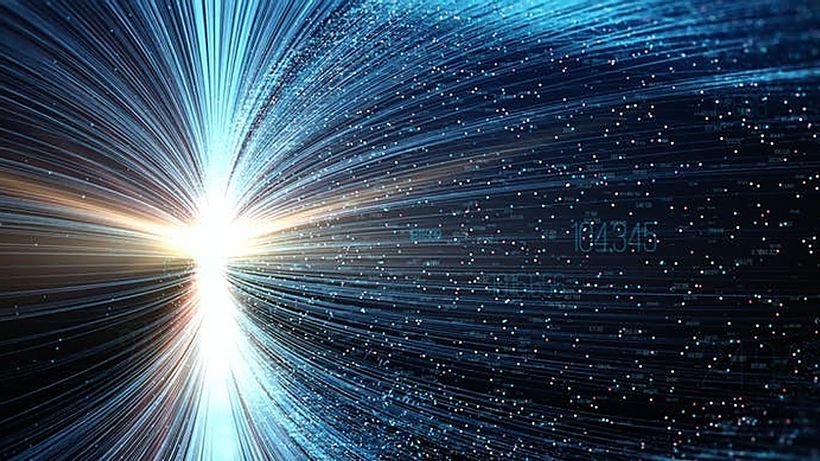 The words if one scheme of happiness fails, human nature turns to another were originally published in 1814 in Jane Austens Mansfield Park. At the time, the words were printed using revolutionary steam-powered printers that could roll through over a thousand sheets of paper an hour.
Since the early 2000s, its been possible to read all of Jane Austens works online, including Mansfield Park. But as of this year, the list of places her words are published has had a bizarre addition.
In a new study,…

Related Topics:AustraliaFeaturedGizmodo Australia
Up Next