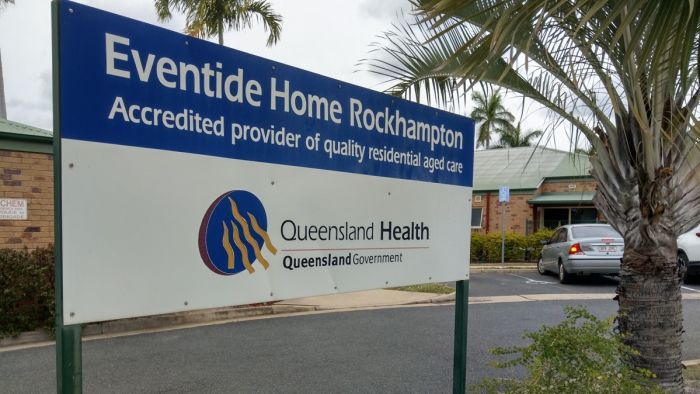 An allegation of sexual abuse of a resident by a former worker in a Queensland government-run home was not reported to police for five years, despite a colleague reporting it to management.

The employee at Eventide Rockhampton in central Queensland was allegedly witnessed abusing the resident but kept working there for several years until he was caught committing a sexual offence against another resident.

Anzac Day services will be held in public this year 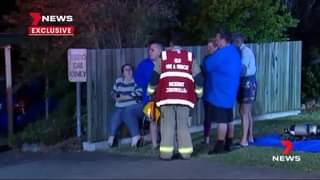