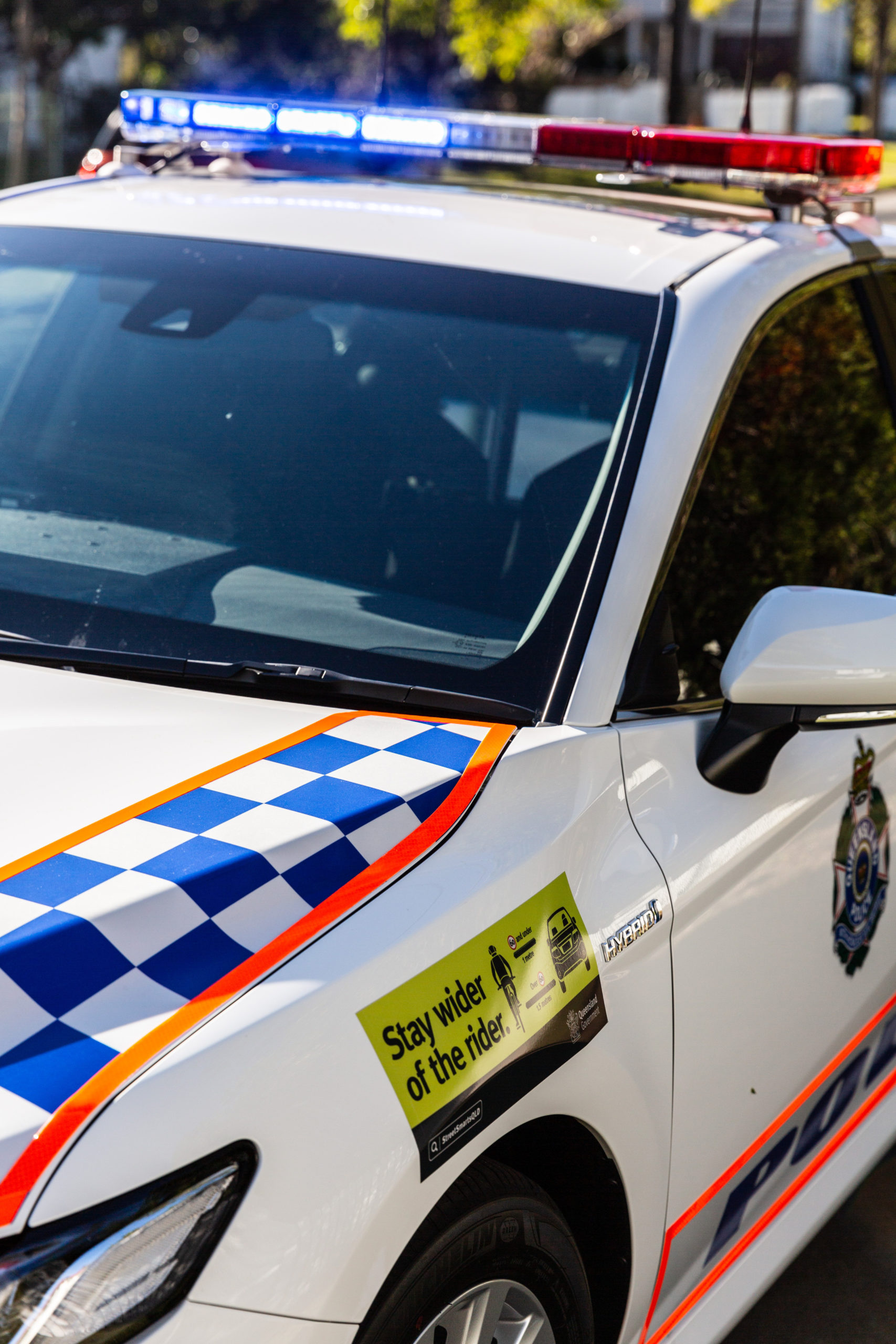 Detectives from the Crime and Intelligence Command’s Major and Organised Crime Squad (MOCS) Northern Region arrested a 37-year-old Townsville man and seized $165,000 worth of crypto currency, as part of operation Sierra Avalanche, an investigation into alleged money laundering.

Detectives charged the man with five money laundering offences as a result of search warrants on his Garbutt residence and Townsville business address on April 13, where cryptocurrency and eight vials of steroids were located and seized.

He is due to re-appear at the Townsville Magistrates Court on October 6.

The operation commenced in August 2020 to investigate the alleged money laundering of $2.5 million worth of proceeds of crime in 2020 by the…

The sad life of Riley, abandoned in a tied plastic bag and left to die