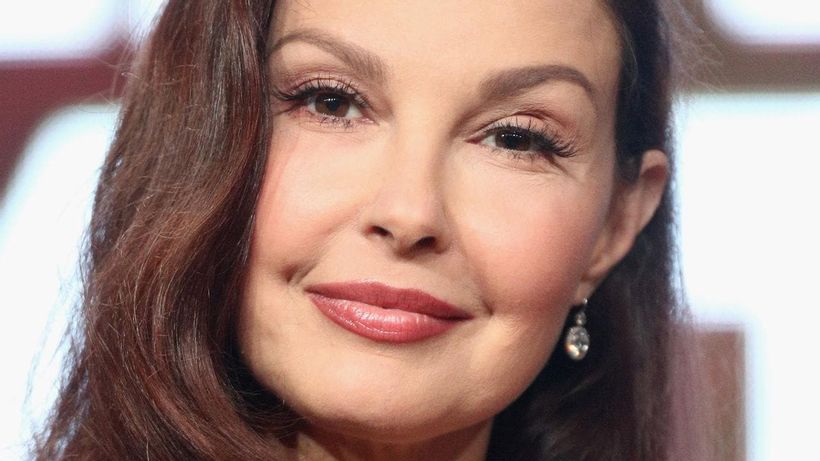 Ashley Judd has provided fans with a graphic update after shattering her leg in a harrowing ordeal in February.The 53-year-old actress is undergoing rehabilitation after surgery for a nasty fall while hiking in the jungle in the Democratic Republic of the Congo.
The actress was carried to safety from the depths of the jungle in an agonising 55-hour ordeal, having broken her leg in four places and suffered severe nerve damage.
Over the weekend, Judd shared photos and a video of her leg and the significant…