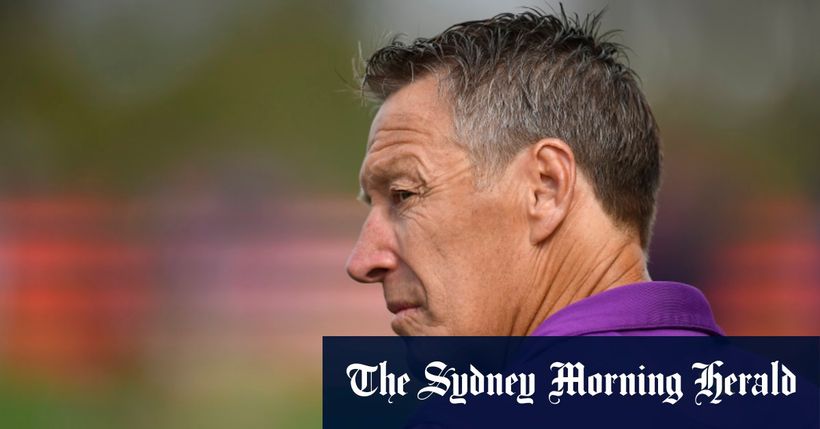 Craig Bellamy is poised to commit to coaching Melbourne again next year, extending his association with the club to a 20th season.
And in a further boost for the Storm, superstar fullback Ryan Papenhuyzen is close to agreeing to a new two-year extension that will result in him staying put until the end of 2024.
Despite fielding interest from Brisbane and Cronulla, Bellamy has indicated his desire to stay put as head coach for at least another year. The move will end speculation about his future…