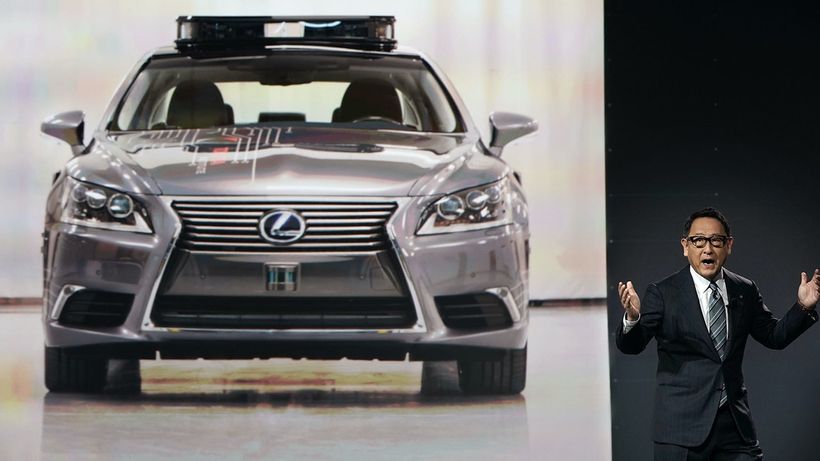 One of the largest car companies on the planet, Toyota, is set to make software engineers half of its new technical hires, the Japan Times reports. Its only a matter of time before software hires outpace mechanical ones.
The Japanese auto giant will scale back the number of mechanical engineers it plans to intake in its home country, while increasing the number of software engineers its bringing aboard.
The race to both electrify and automate cars is very competitive, so Toyota is more than doubling…

Related Topics:AustraliaFeaturedGizmodo Australia
Up Next