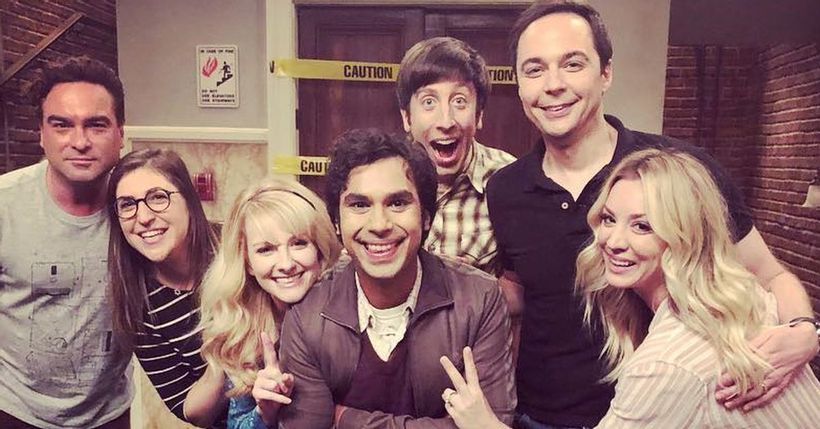 The Big Bang Theory star Mayim Bialik has revealed there were “a lot of factors” in play behind the scenes that saw the end of the beloved sitcom.
Speaking to Us Weekly, the 45-year-old said she loved playing Amy Farrah Fowler on the popular show and especially enjoyed being the onscreen wife of Jim Parsons, who played fellow scientist Sheldon Cooper.
Mayim Bialik joined The Big Bang Theory in 2010. (Getty)
“The way that I described the show ending was there are a lot of factors that the public…