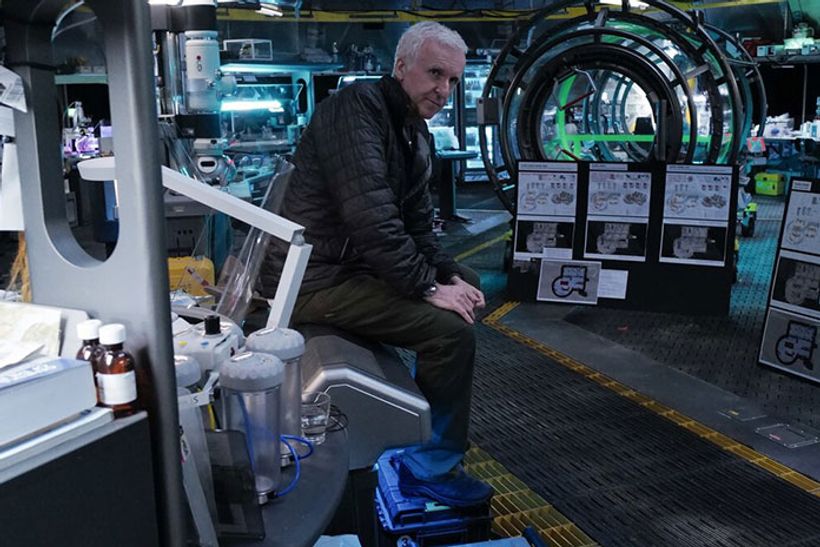 With up to four more “Avatar” films on the way, filmmaker James Cameron says he very much hopes movie theaters will still be around to play them.
The first “Avatar” recently reclaimed the crown of biggest box office hit of all time, thanks to a re-release in China, with at least two of the four planned sequels already shot and currently in post-production.
Appearing on The Tonight Show, Cameron spoke about the theatrical experience and his hopes for the survival of cinemas in a post-pandemic age….

Related Topics:AustraliaDark Horizons
Up Next