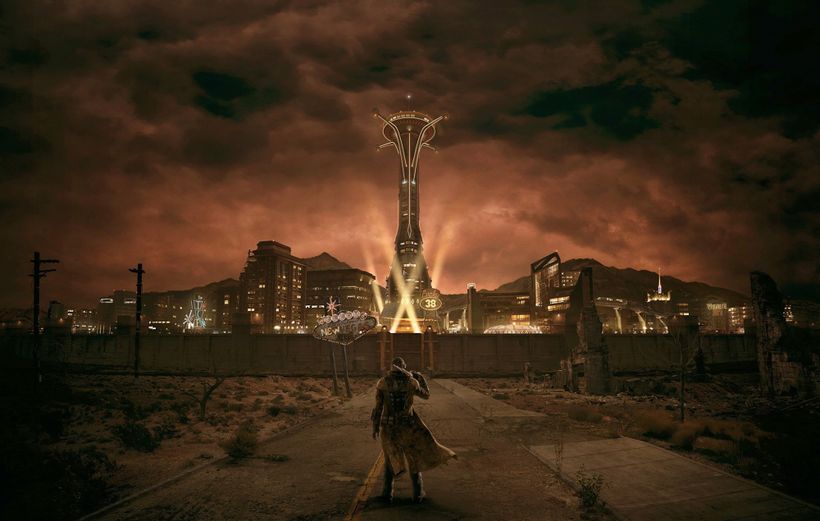 The cancelled early 2000s sequel to Fallout 2 is being remade as a mod for Obsidian Entertainments Fallout: New Vegas.
The game, which had been codenamed Van Buren by now-defunct developer Black Isle Studios, was cancelled in 2003 after the studio was closed down by publisher Interplay Entertainment. However, a group of modders have recently announced their intention to recreate the unreleased title as a faithful mod for New Vegas.
Titled Fallout: Revelation Blues, the mod is being developed for…