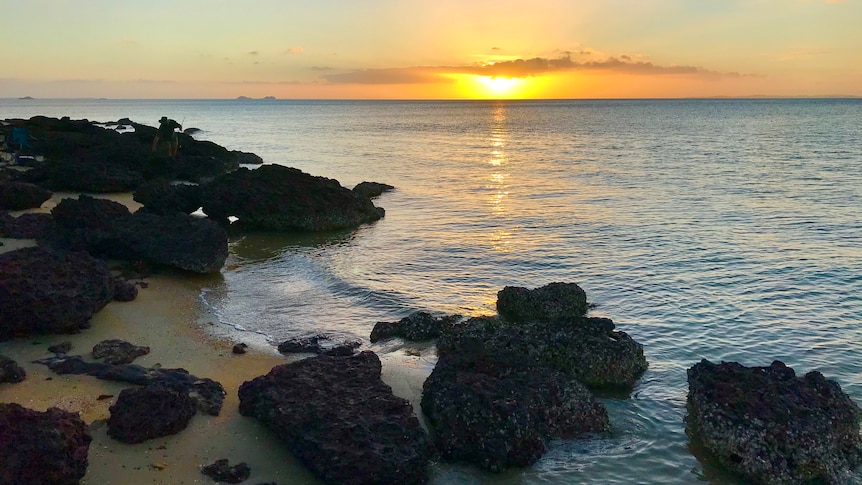 One of the country’s great wildernesses is gearing up for a bumper tourist season, as thousands of visitors prepare to tick Queensland’s Cape York off their bucket list.

National park camp sites are booked out across the region, which spans nearly 1,500 kilometres from Cairns to the northern tip, as travellers look to conquer creek crossings and dirt road corrugations while doing a bit of crocodile spotting.