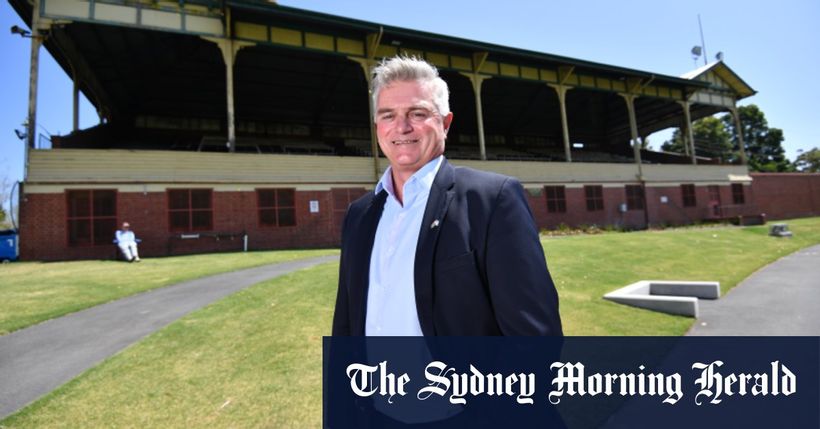 Cricket Victoria chief executive Andrew Ingleton has resigned.
CV confirmed on Wednesday that Ingleton, who took over in 2018, had quit after a tumultuous period in which he oversaw major staff cuts and had been at the helm for the dissolution of the Melbourne Stars and Renegades boards.
Cricket Victoria chief Andrew Ingleton has resigned.Credit:Joe Armao
Stars general manager Nick Cummins has been appointed interim chief.
CV chairman David Maddocks thanked Ingleton for his service.
At a personal…