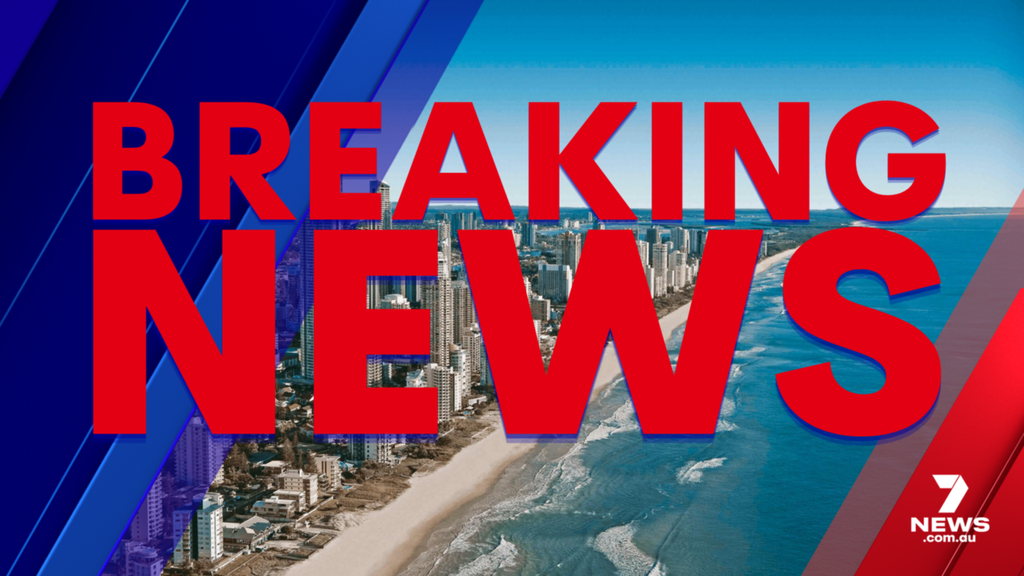 Two people have been found dead in a Gold Coast unit, sparking a criminal investigation.

Police found a dead man after being called to the Labrador premises about 10.20am on Friday.

More than an hour later, they found a second body at the residence amid “subsequent investigations”.

A crime scene was declared about 11.40am.

“Police investigations continue, and no further information can be released at this time,” police said in a statement. 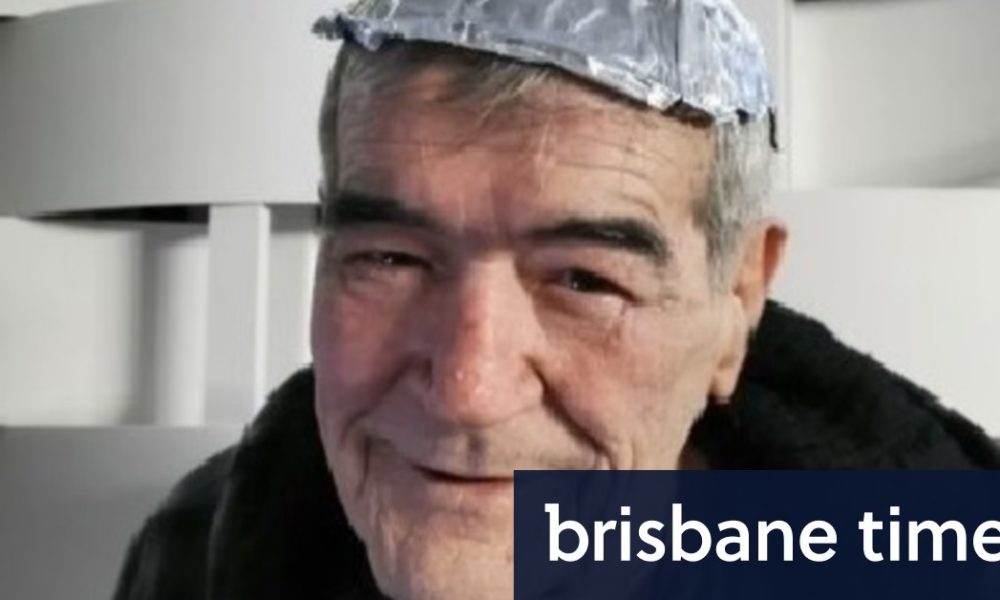