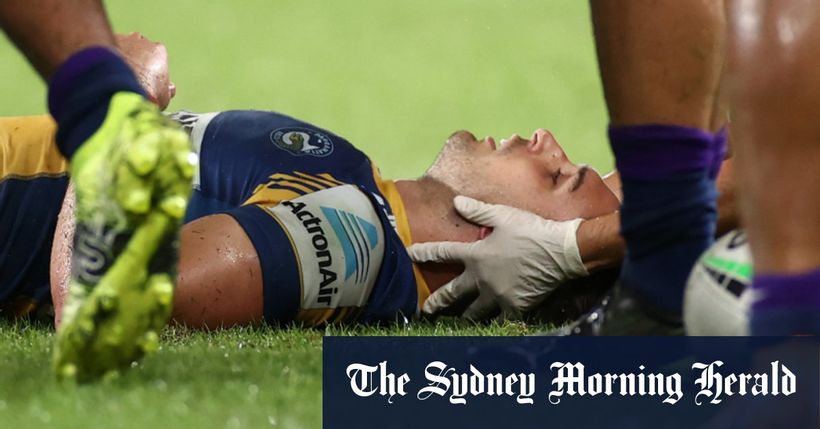 Walters was brutal in his assessment of Milfords first game in the reserves and said his performance in the 39-22 Souths Logan loss wasnt up to scratch.
I was out at Souths and watched it if I was to be honest, last week no he wasnt up to the standard that we believe he can play at, Walters said on Thursday.
Thats one game of four or five, how many it takes for him to get back to the football we know he can play.
Meanwhile, Broncos prop Payne Haas has been doing it tough while training in the 35-degree…