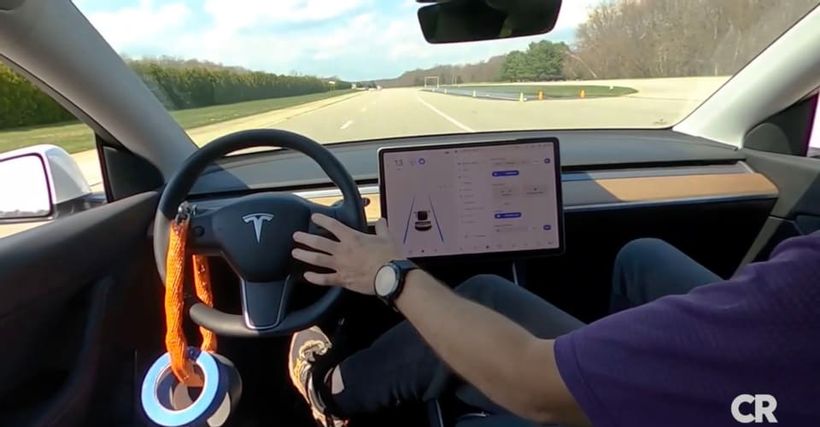 Tesla says it has technology to detect if a driver is behind the wheel, but testing has shown it’s not failsafe or as advanced as driver-monitoring cameras on certain Subaru, Ford and General Motors cars.
Tesla boss Elon Musk has broken his silence over a deadly Tesla crash in Texas – in which two occupants were killed after it appeared one of them was attempting to operate the vehicle on autopilot and had vacated the driver seat.
And respected consumer advocacy group Consumer Reports has disputed…