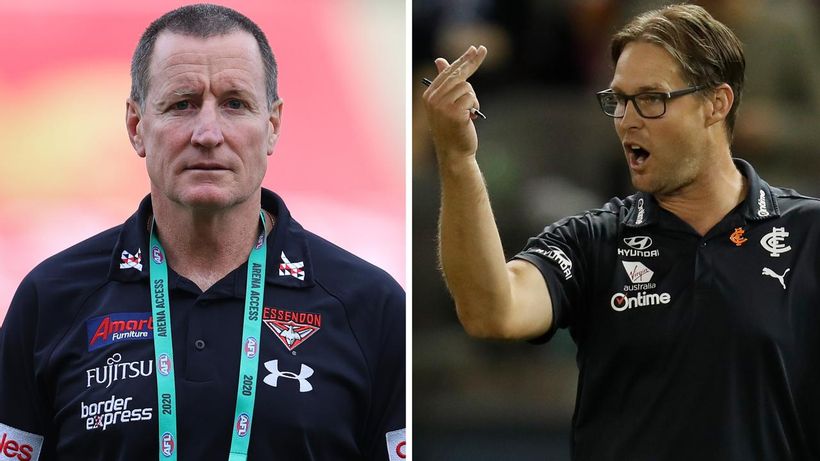 Essendon great Tim Watson has lauded Carlton coach David Teague for allowing John Worsfold into the club as a mentor, but has warned him not to turn to the former Bombers coach for game plan advice.
The Blues confirmed on Thursday morning Worsfold, who left Essendon at the end of last season, will be in regular contact with the coaching group and attend select games during the year in a mentorship capacity.
Speaking on SEN Breakfast, Watson said that, while admirable of Teague to turn to an experienced…