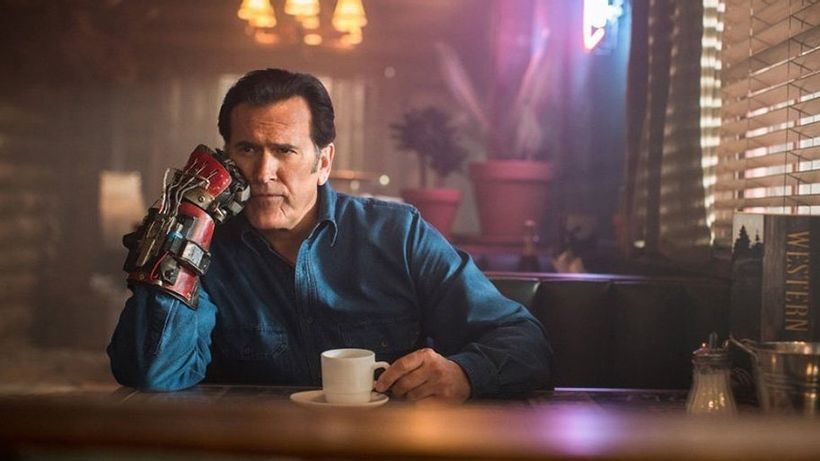 Evil Dead Rise is the next feature film in the fabled franchise, heading straight to HBO Max and skipping most theatres.
The film will be executive produced by Evil Dead director Sam Raimi and former series protagonist Bruce Campbell (Ash Williams), and was written by Lee Cronin (The Hole in the Ground).
Evil Dead Rise will be a sequel to the series’ original trilogy, following sisters played by Alyssa Sutherland and Lily Sullivan.
Im thrilled to bring Evil Dead back to its original home at New…

All The Upcoming 2021 Game Releases You Need To Know, From Halo Infinite To LEGO Star Wars – Pedestrian TV