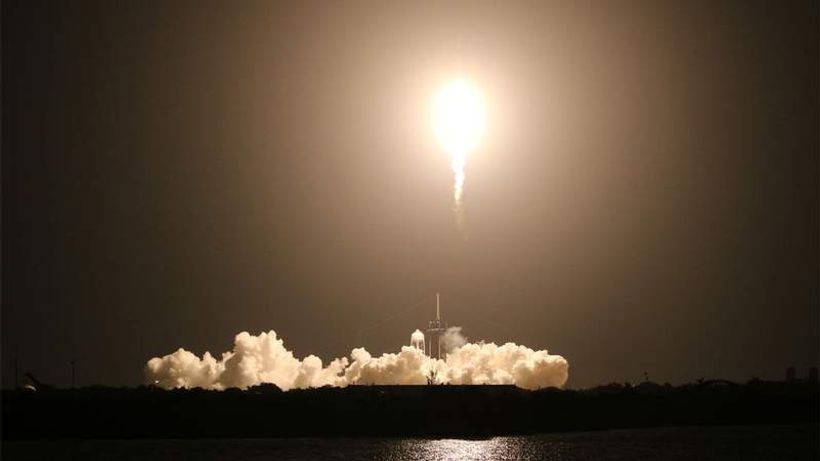 CAPE CANAVERAL, Fla. SpaceX’s four astronauts had barely settled into orbit last Friday when they were ordered back into their spacesuits because of a potential collision with orbiting junk.
It turns out there was no object and no threat, the U.S. Space Command acknowledged Monday. The false alarm is under review.
Lt. Col. Erin Dick, a spokeswoman for Space Command, said it was believed at the time that an object was going to come close to the newly launched SpaceX capsule carrying a crew to the…

Related Topics:AustraliaWKMG News 6 & ClickOrlando
Up Next

No space junk threat to SpaceX crew: US – Hepburn Advocate

False alarm: No space junk threat after all to SpaceX crew – Washington Post