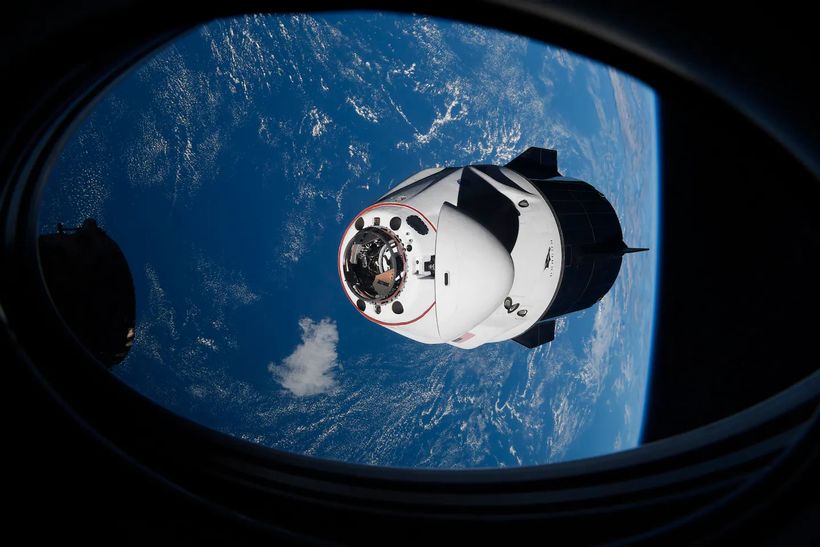 Lt. Col. Erin Dick, a spokeswoman for Space Command, said it was believed at the time that an object was going to come close to the newly launched SpaceX capsule carrying a crew to the International Space Station.
However, we quickly realized this was a reporting error, she wrote in an email, and that there was never a collision threat because there was no object at risk of colliding with the capsule.
Story continues below advertisement
She declined to comment further, saying additional information…

Divide and conquer? New insights from the ancients of the microscopic world – Phys.Org