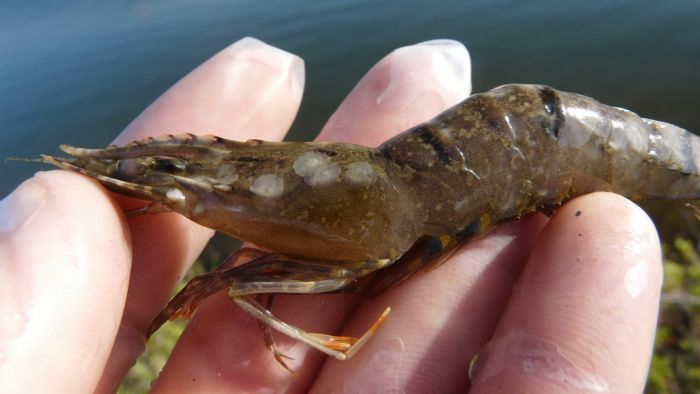 The risks of importing raw prawns will be subject to review in response to warnings Australia is being left wide open to aquatic disease outbreaks.

Related Topics:ABC News
Up Next 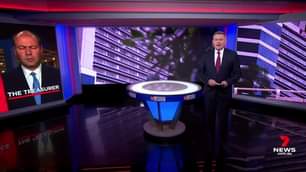 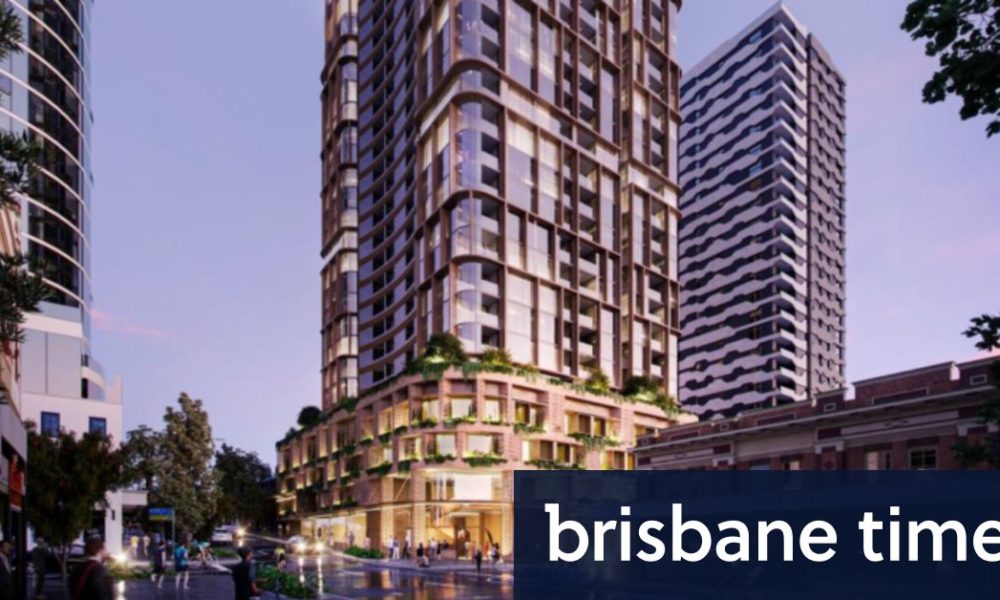