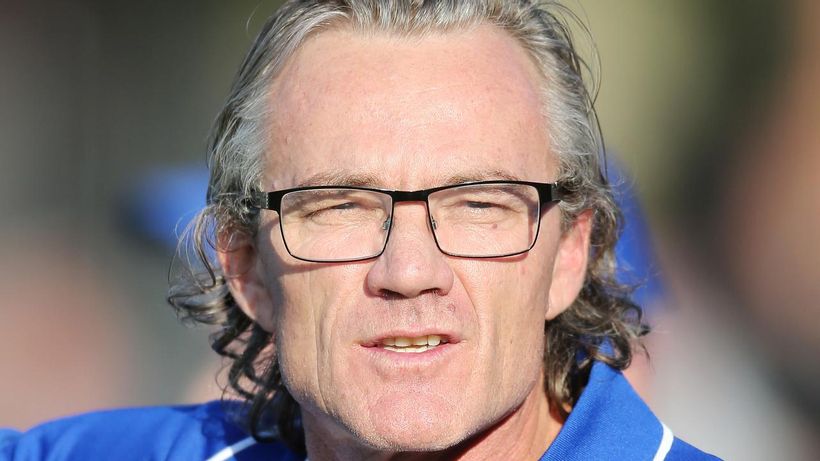 Six police officers have been ordered to pay former AFL coach Dani Laidley up to $3000 each in compensation after her mug shot was leaked publicly.
Victoria Police Chief Commissioner Shane Patton said the six officers had their matters proven at a disciplinary hearing on Tuesday.
The independent hearing officer has put them on a good behaviour bond for 12 months, Mr Patton told 3AW on Friday.
In addition to that, ordered they undertake a respect course through (Victorian Equal Opportunity and Human…

‘It’s just on the whole time’: How the GWS Giants-Western Bulldogs rivalry got so hot – AFL

The heart of Cronk: Why the Roosters want All Blacks star TJ Perenara – Sydney Morning Herald 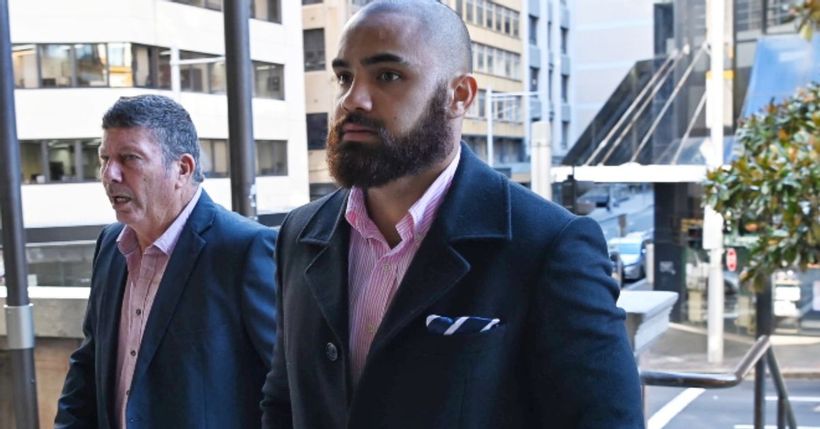 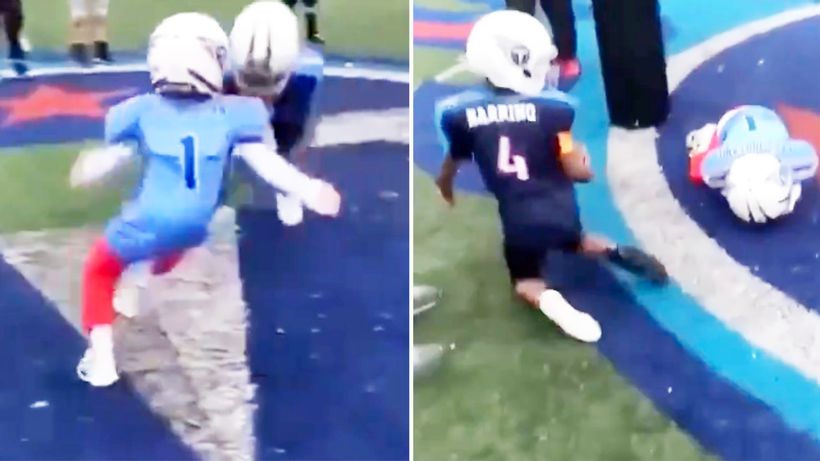