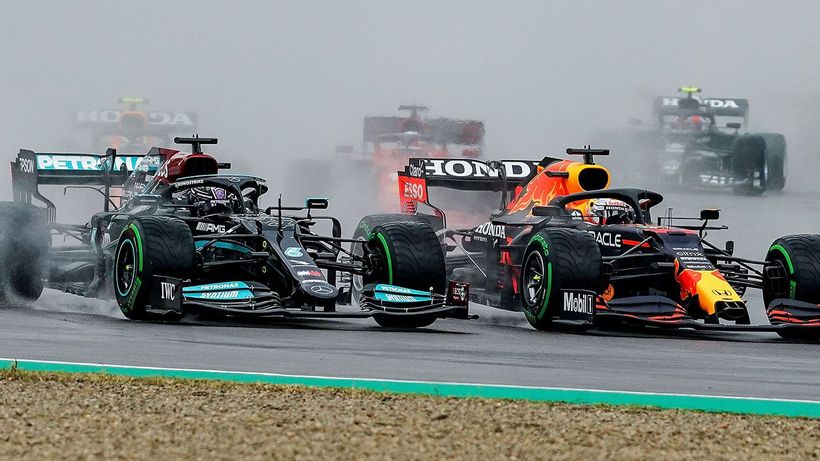 Formula One teams have unanimously approved a plan to introduce sprint races at three events this year in place of qualifying.
The 100km races – to be known as ‘sprint qualifying’ – will take place on Saturday and determine the grid for Sunday’s race, which will remain in its usual format.
The British Grand Prix in July is likely to see the debut of the sprint race, with the Italian Grand Prix in September also a possibility.
The news was welcomed by F1 CEO Stefano Domenicali, who says the fans…

Scott Morrison wants equal say as he commits to 50 per cent of 2032 Olympics bid – NEWS.com.au