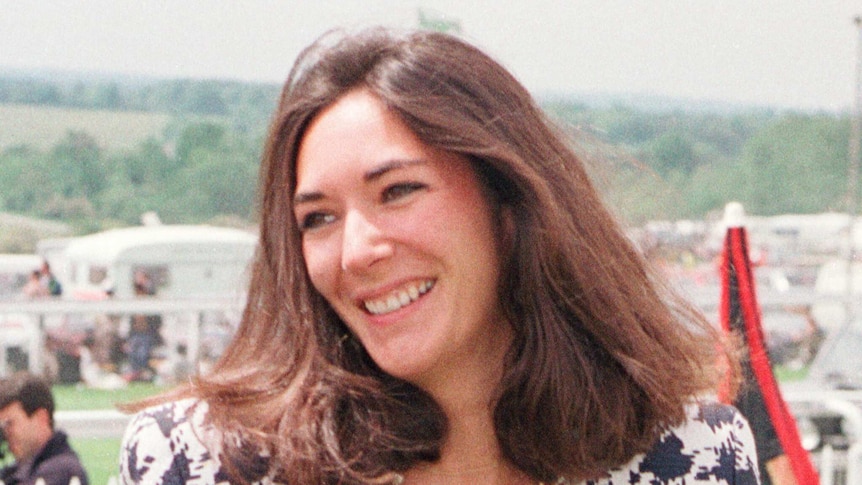 Ms Maxwell, 59, entered her plea in person before US District Judge Alison Nathan in Manhattan, to charges that were included in an eight-count indictment unveiled on March 29.

Myanmar’s exiled resistance leader on his daring, three-day journey to escape the junta