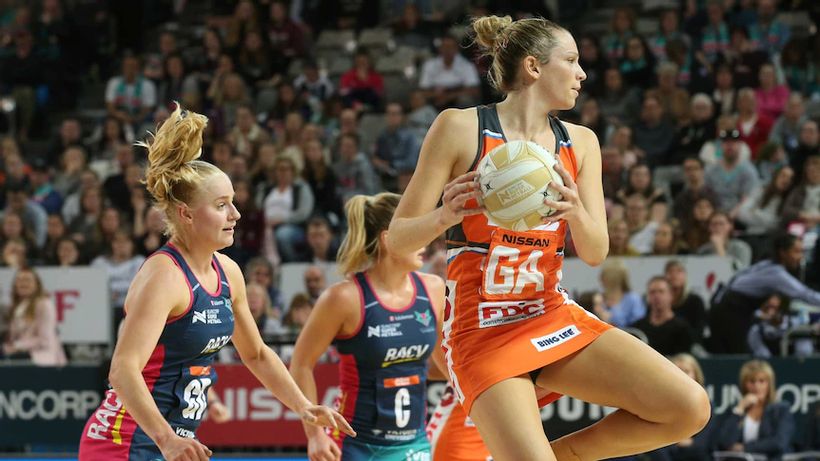 In 2020, the Giants had everything but the kitchen sink thrown at them.
They were forced to pick up their lives and move to Queensland’s Super Netball hub within 24 hours due to border closures.
Giants in Super Netball
Placing after regular season