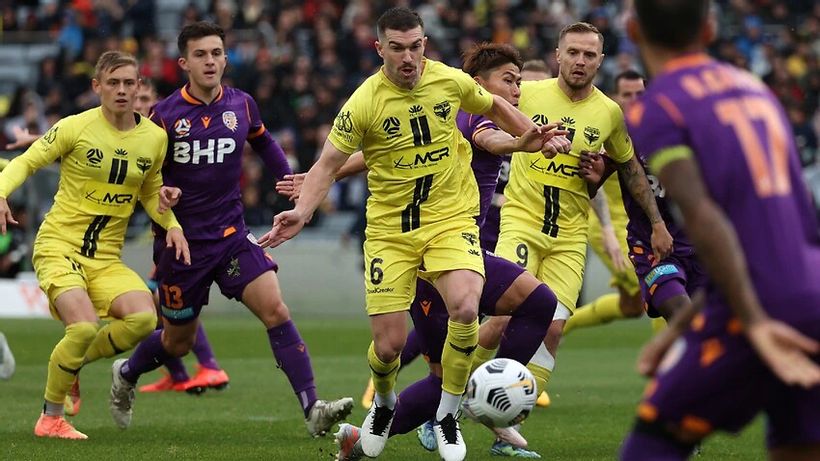 Reddy denied Phoenix captain Ulises Davila after the Phoenix had been awarded a spot-kick in the 88th minute when Nicholas D’Agostino felled Cameron Devlin.
The result leaves both teams’ finals hopes hanging by a thread with Wellington seventh on the ladder, a point behind Macarthur FC with one match to play.
Perth are three points outside the top six in eighth-place, with two matches left to play.
Playing at Eden Park in front of a bumper crowd of 22,223 fans, the Phoenix thought they had secured…