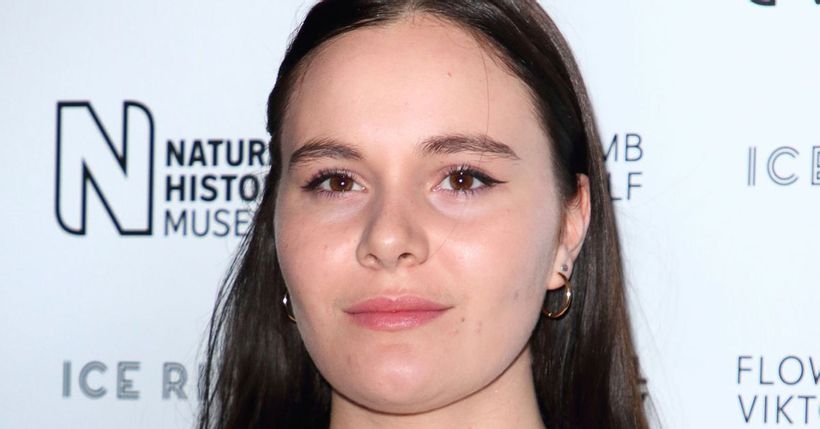 Celebrity chef Gordon Ramsay’s daughter Holly has detailed her battle with PTSD, after revealing she was sexually assaulted twice as a teenager and struggling to open up about the traumatic incident.
Holly, 21, opened up about her mental health on her 21 & Over podcast, reflecting on the three months she spent in a psychiatric hospital to combat the condition.
“I went to university, studied fashion design, and I loved it,” Ramsay began.
“But by the second half of the first year I was being affected…

Who killed Erin? Lining up the suspects ahead of Mare of Easttown finale – Sydney Morning Herald