A Brisbane couple was left scratching their heads when they received confirmation their HelloFresh meal-kit had been delivered – but nothing had arrived.

Wavell Heights father Jamie told 7NEWS.com.au that Monday’s delivery appeared to be like any other.

He had received tracking confirmation that the box had arrived with photos that were timestamped 1.19am but when he went to his front door, it wasn’t there.

“I initially thought it must have been taken and proceeded to think of the possibilities of who might do such a thing,” he said.

“That day my wife had a look through our security footage which is when she came across the video.” 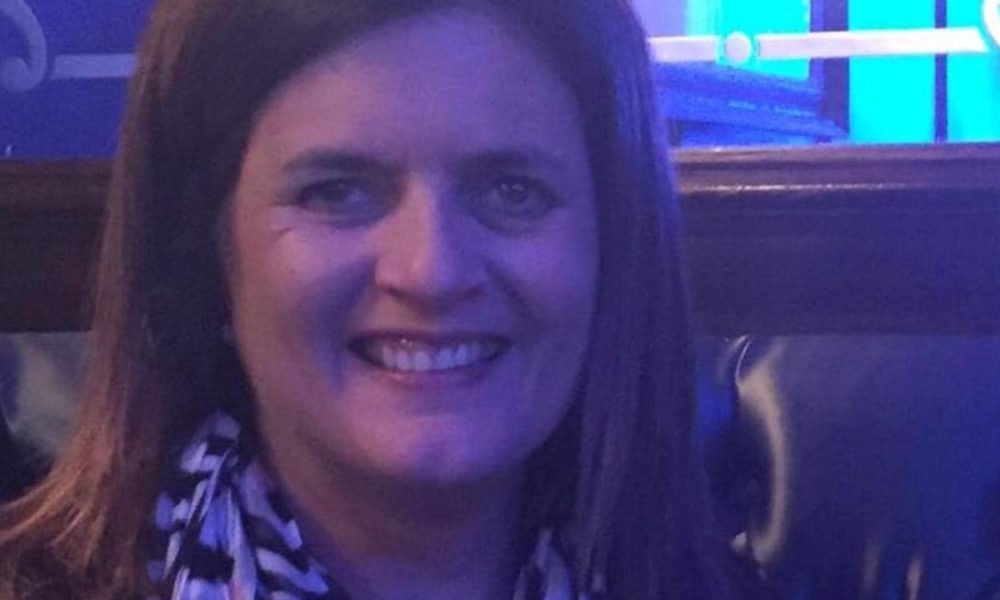 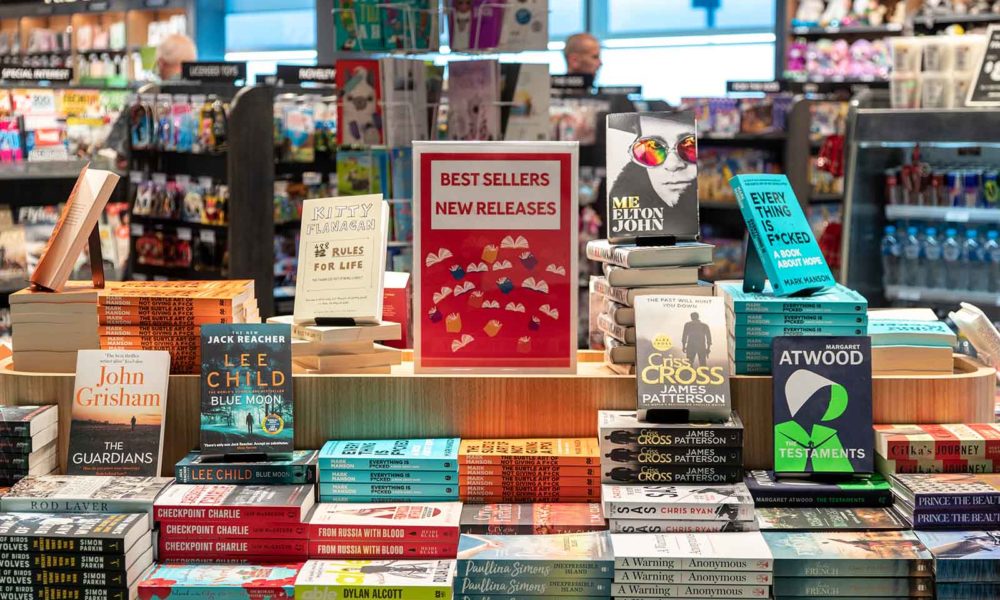