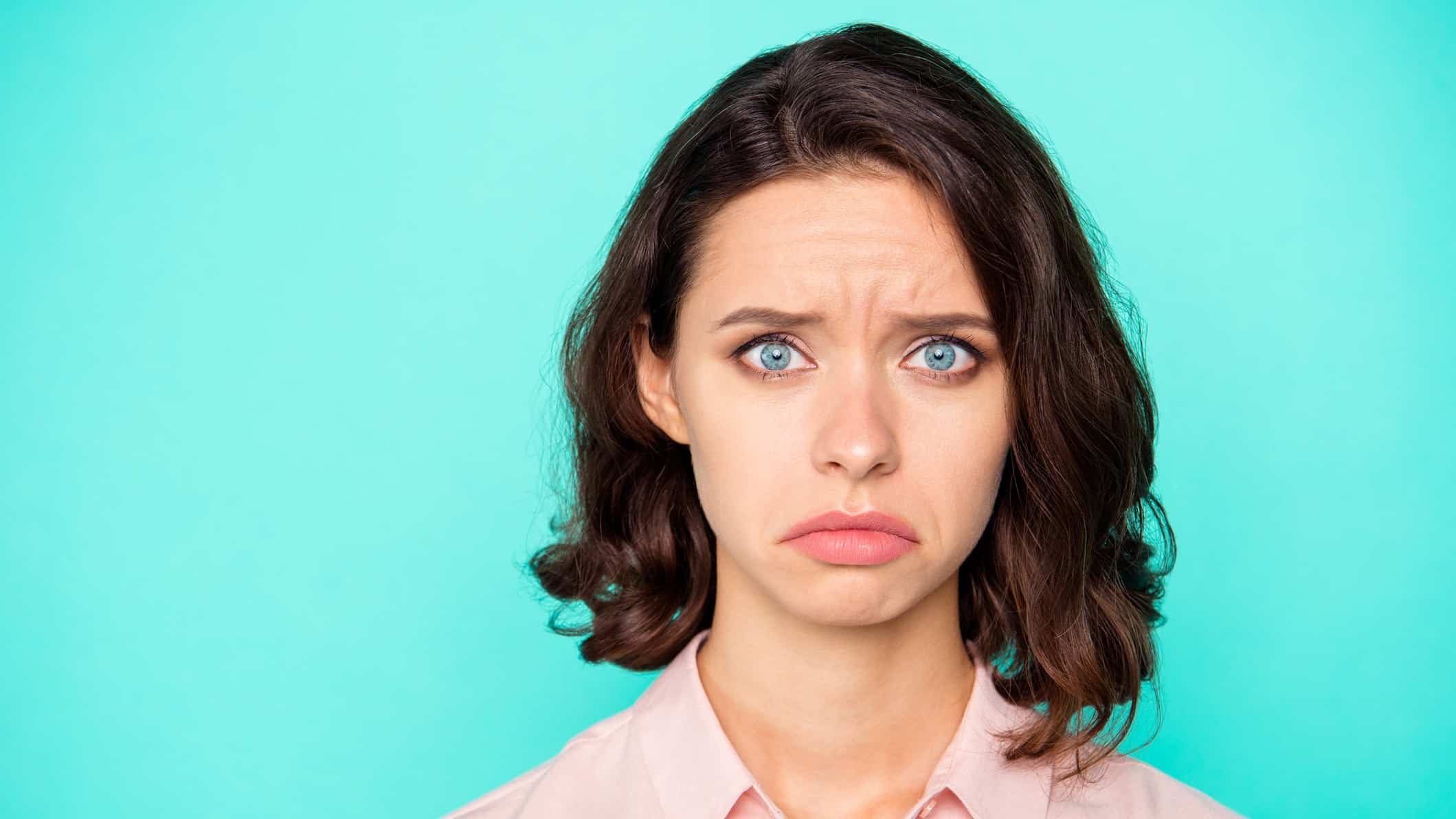 Why is the JB Hi-Fi share price tumbling lower?

Investors have been selling the company’s shares today following the surprise announcement of the exit of its CEO after almost seven years in the job.

According to the release, Richard Murray is leaving the retail giant to take on a new challenge in August and will be replaced by former CEO Terry Smart.

In another announcement, it has been revealed that Mr Murray is leaving to join Premier Investments Limited (ASX: PMV) as the CEO of Premier…

Why is the Kalamazoo (ASX:KZR) share price slipping today?

The Legend Mining (ASX:LEG) share price is up 10% today. Here’s why