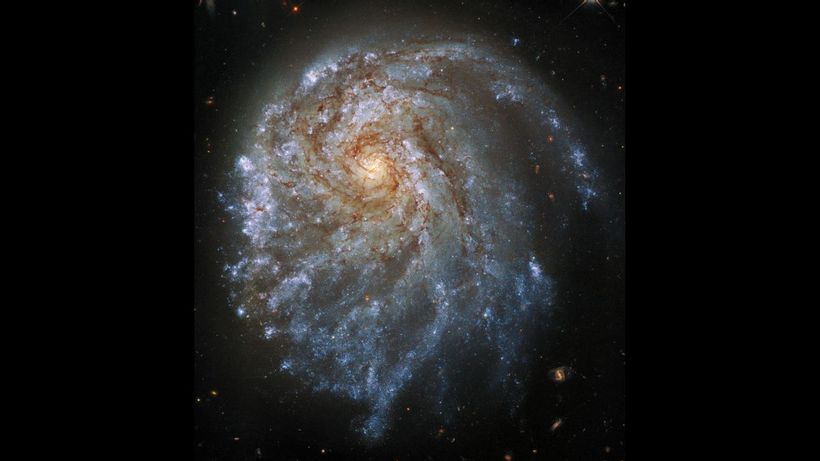 The NGC 2276 galaxy, recently imaged by the Hubble Space Telescope, had previously made it to the Atlas of Peculiar Galaxies. (Image credit: ESA/Hubble & NASA, P. Sell)
The Hubble Space Telescope
has captured a stunning new image of a distant spiral galaxy deformed by gravitational tug of its neighbor.
The spiral galaxy
, called NGC 2276, is located in the constellation Cepheus some 120 million light-years away from Earth’s sun. In a wide-field image from Hubble, it can be seen together with its…

Absurd Electromagnetic Bursts Surface Before Earthquakes, We May Finally Know Why – The UBJ