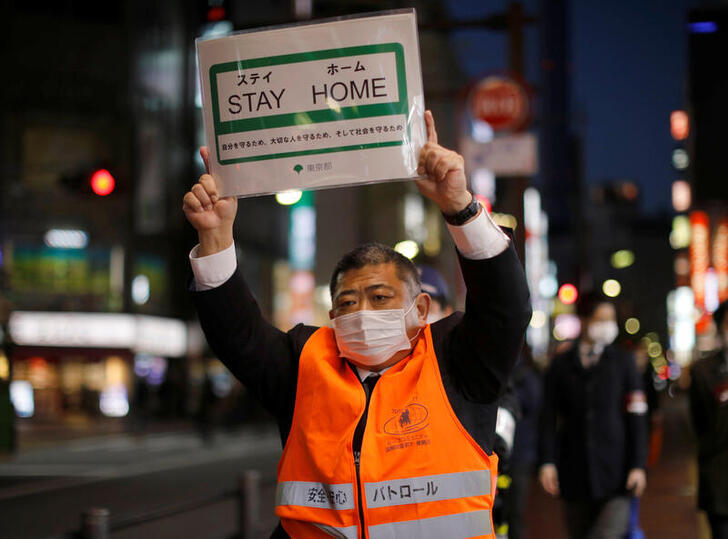 Japan has declared a third coronavirus-related state of emergency for Tokyo and three western prefectures, just three months ahead of the Olympics.

Prime Minister Yoshihide Suga announced the emergency for Tokyo, Osaka, Kyoto and Hyogo from April 25 through May 11, as the coronavirus variant first identified in the UK spreads in the four prefectures.

Daily infections in Japan briefly dipped in March, but have since risen to exceed 5,000 by Wednesday.

The step is largely…