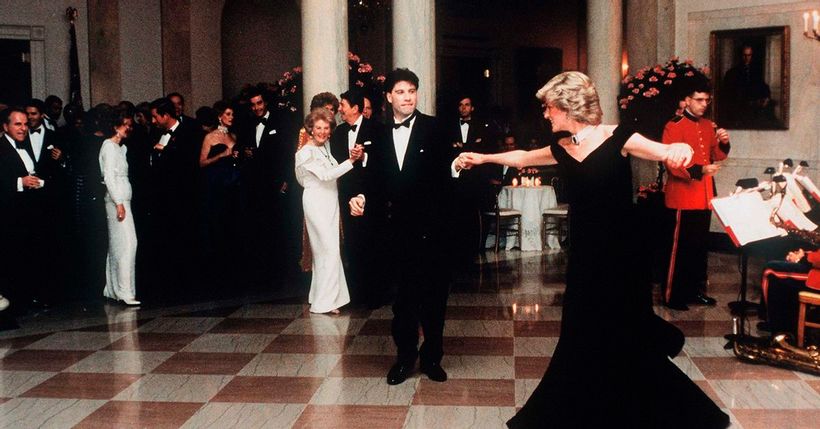 John Travolta says dancing with Diana, Princess of Wales, was “a very special, magical moment” that he’s unlikely to ever forget.
Those images of the actor whirling the Princess of Wales around the dance floor at the White House in 1985 are among the most iconic of the late royal.
Diana was in Washington D.C for a State Dinner with Prince Charles, hosted by US President Ronald Reagan and his wife, Nancy.
Princess Diana dances with actor John Travolta in a dress by Victor Edelstein, and wearing the…

Kevin Can F–k Himself: Release date, cast, trailer and everything else we know – 9TheFIX