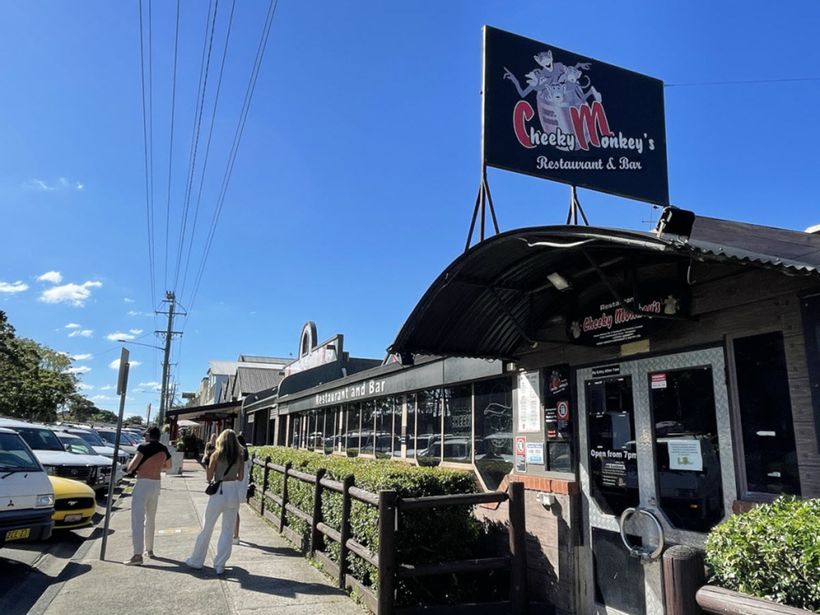 Sydney hotelier Justin Hemmes has expanded into Byron Bay, with his Merivale Group buying a site in the centre of town for $13.5 million.
The property, which was previously home to Cheeky Monkeys bar and an adjoining massage spa, will reopen as a restaurant and bar later this year, according to a statement from Merivale.
This follows a spate of purchases by the group in recent months, including its first pub in Victoria, the Lorne Hotel, for $38 million, Tomasetti House in Melbourne for $40 million…

Country that can’t pay people to get the jab – NEWS.com.au