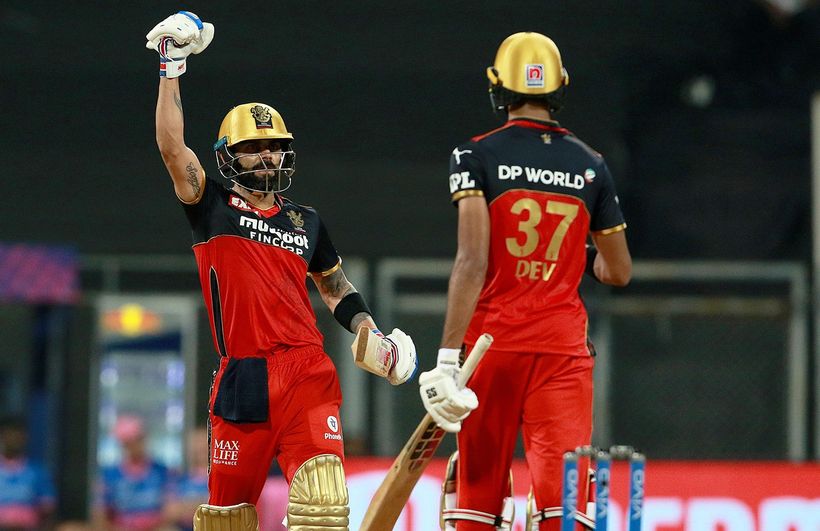 Royal Challengers Bangalore captain Virat Kohli became the first batsman to score 6,000 runs in the Indian Premier League, but he was still upstaged by his young opening partner.
Kohli’s unbeaten knock of 72 from 47 balls on Friday (AEST) was eclipsed by 20-year-old Devdutt Padikkal, who smashed 101 off 52 balls in a 10-wicket win over Rajasthan Royals to become the youngest batsman to score a century in an IPL run chase.
“I had the best seat in the house,” Kohli said after Padikkal smashed six…