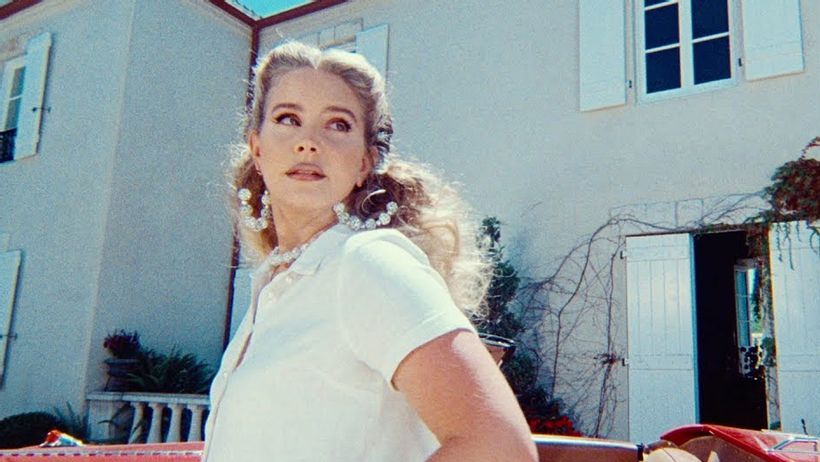 “Girl this better not be the album cover…”
There’s a new Lana Del Rey album on the way, this we already knew. When the singer was supposed to be revelling in the release of her long awaited Chemtrails Over The Country Club album back in March, she used the opportunity to drop another bit of goss on fans – it’s follow up was already in the works.
The album, titled Blue Banisters, now has a release date – July 4 – and today, Lana announced it with a quick social media post that got fans talking…

Harry and Meghan’s Vax Live event is yet another nightmare for the palace – NEWS.com.au