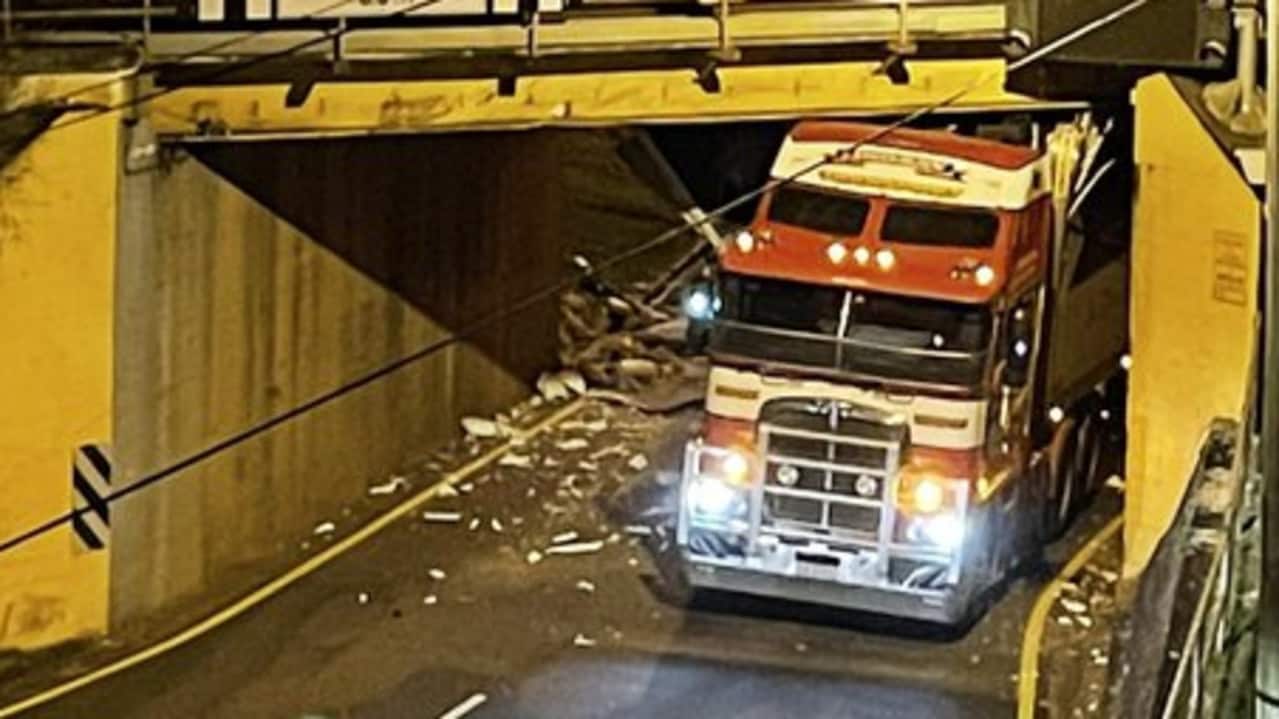 Morning commuters in Brisbane are being told to make other plans after a truck became stuck under a rail bridge, with authorities warning it could take six hours before the blockage is cleared.

A Lindsay Transport vehicle became stuck under the 3.6m high bridge on Oxley Road at Corinda before 6am on Tuesday.

According to Queensland Traffic, Oxley Road has been closed in both directions at the rail bridge – at Martindale St northbound and Jerrold St southbound.

The blockage has resulted in delays…