An argument about wearing a mask has led police to charge a man with assaulting a security guard and stabbing a man during a horrific fight at a northwest Sydney shopping centre.

A 25-year-old man, a woman and two children were at a shopping centre on George Street, Windsor at about 8.20pm on Tuesday when a security guard asked the woman to put on a mask. 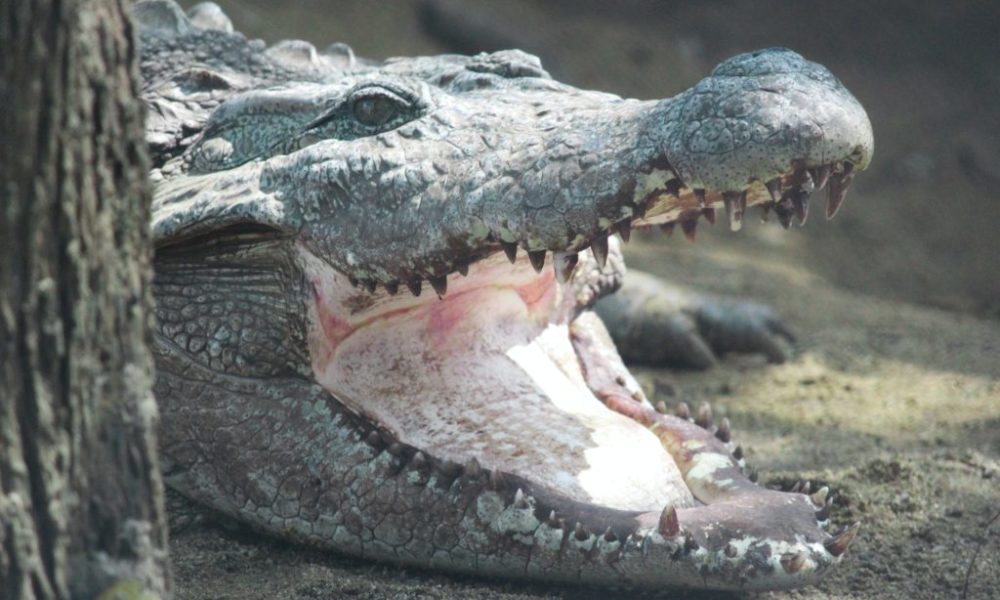 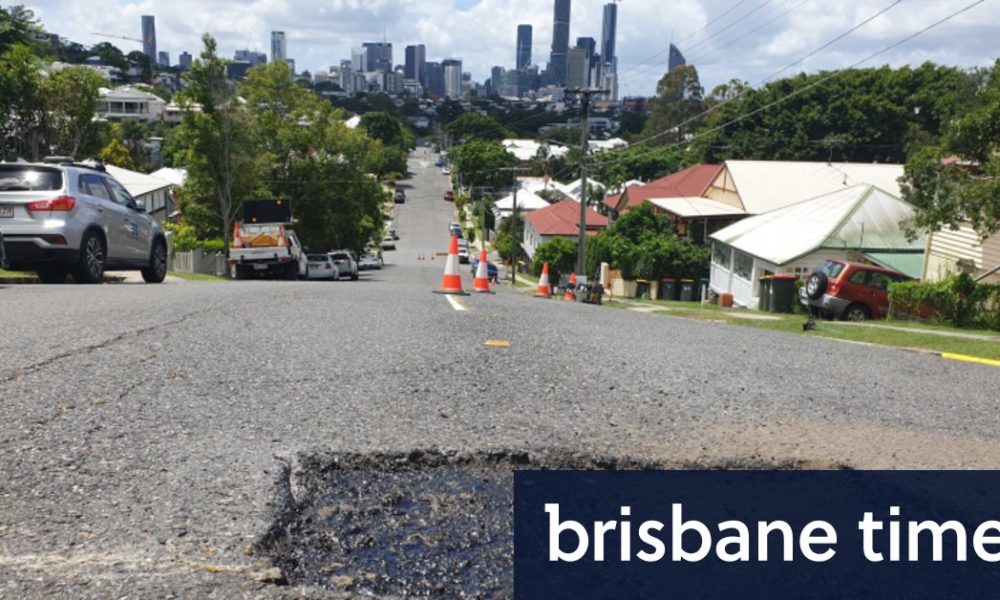