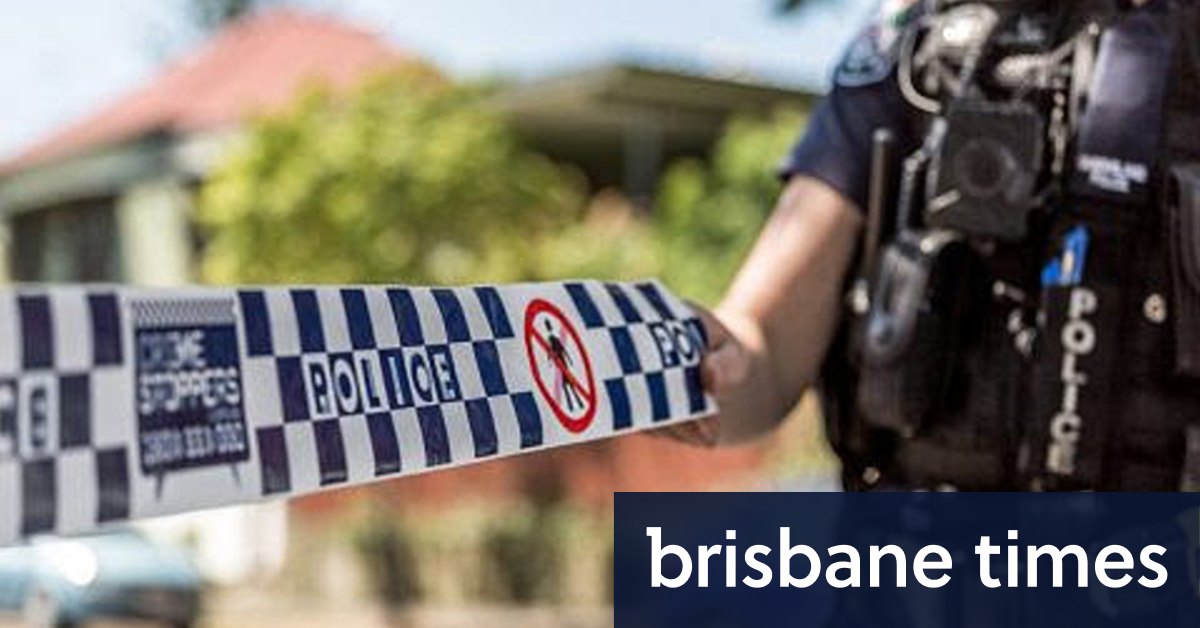 Police are treating a man’s death as suspicious after he died in hospital a week after a relative found him unconscious and seriously injured in his home on Brisbane’s northside.

Detectives are investigating the 37-year-old’s death and trying to trace his movements before he was found unresponsive in his Collier Street home in Stafford about 2pm on Tuesday, April 20.

The victim was rushed to the the Royal Brisbane and Women’s Hospital, but died about midday on Tuesday, April 27.

Police have established a major investigation centre and are waiting for confirmation of the victim’s cause of death.