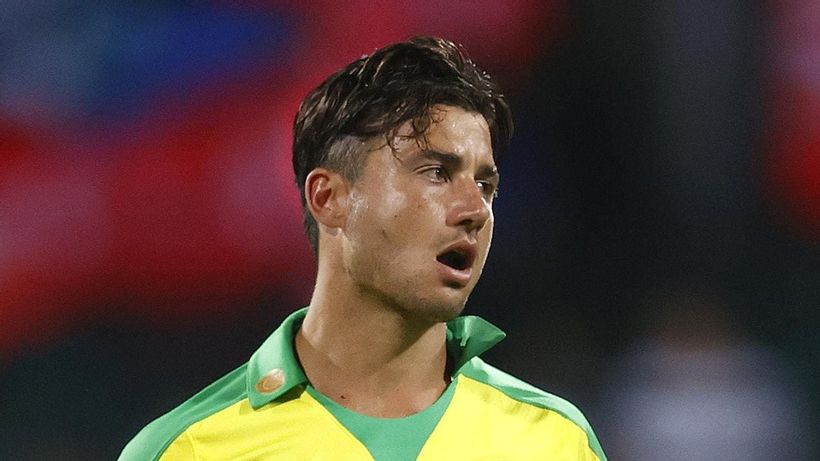 West Australian prodigy Cameron Green is one step closer to an international debut after Australian all-rounder Marcus Stoinis suffered a side injury during Fridays match against India.Stoinis left the field part-way through his seventh over with a low-grade side strain, and did not take part in the remainder of Australia’s 66-run victory at the SCG.
The 31-year-old remains in doubt for Sunday’s second ODI, but his unfortunate setback could be a blessing in disguise for Australian selectors.
Stoinis… 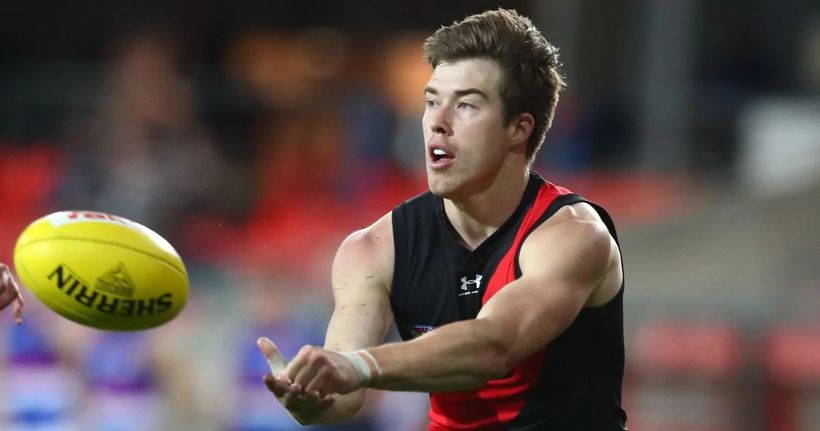