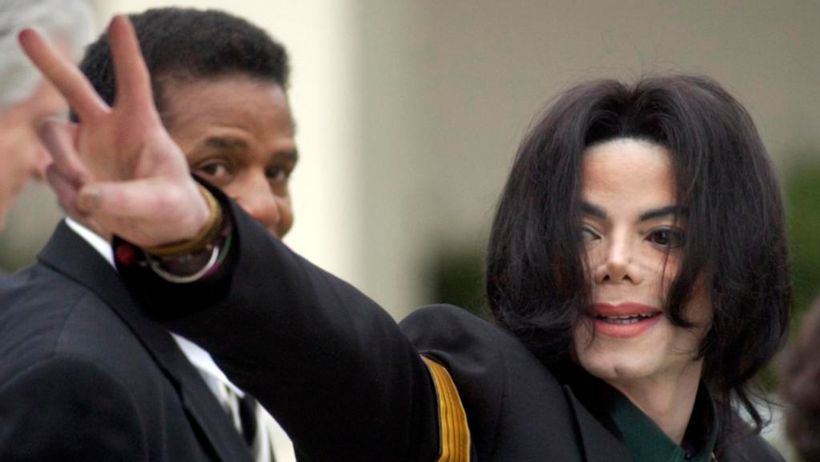 Michael Jackson’s estate has convinced a judge to pull a lawsuit brought on by Wade Robson.
Robson sued the Beat It hitmaker’s estate in 2013 after his passing over alleged childhood sexual abuse, claiming that MJJ Productions and MJJ Ventures facilitated the conduct.
Los Angeles County Superior Court Judge Mark A Young had agreed with Jackson’s estate that Robson had no relationship with either company that would create a legal duty to protect him.
FOR MORE CHECK OUT THE VIDEO PLAYER ABOVE
“There…