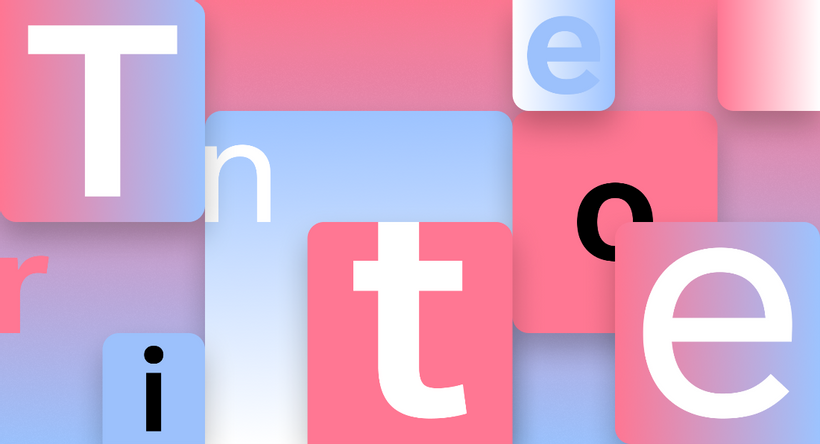 Tenorite is one of the contenders for the new default font
Microsoft
Microsoft Word is set for a shake-up with Microsoft announcing plans to change the default font for the first time in 14 years.
Calibri has been Words default font since 2007, when it replaced Times New Roman. Now its being kicked to the kerb for one of five new custom fonts that Microsoft has commissioned. And its asking customers to pick the winner on its social media channels.
The five new contenders are introduced in detail…