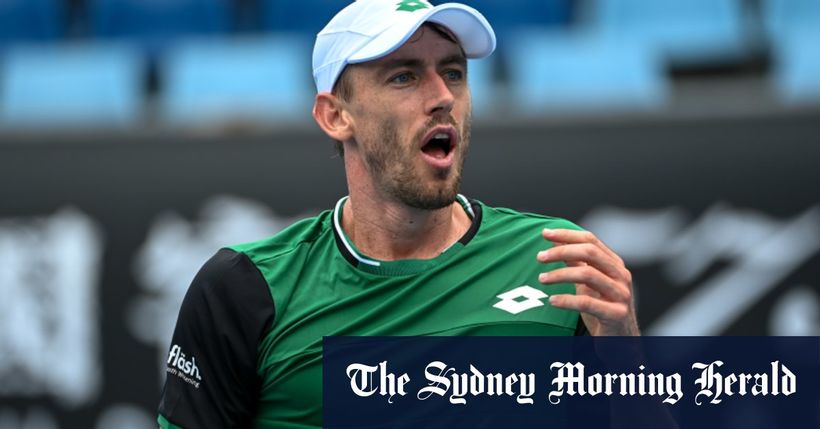 Australias John Millman has withdrawn from his opening-round French Open clash with Italys Gianluca Mager in a late decision which resulted in bizarre scenes at Roland Garros on Monday night (AEST).
The Queenslander, who was looking to advance beyond the first round in Paris for the first time in six attempts, was replaced in the draw by German lucky loser Peter Gojowczyk. Millman has been reportedly struggling with a back injury.
Mager walked onto Court 8 seemingly unaware his second French Open…