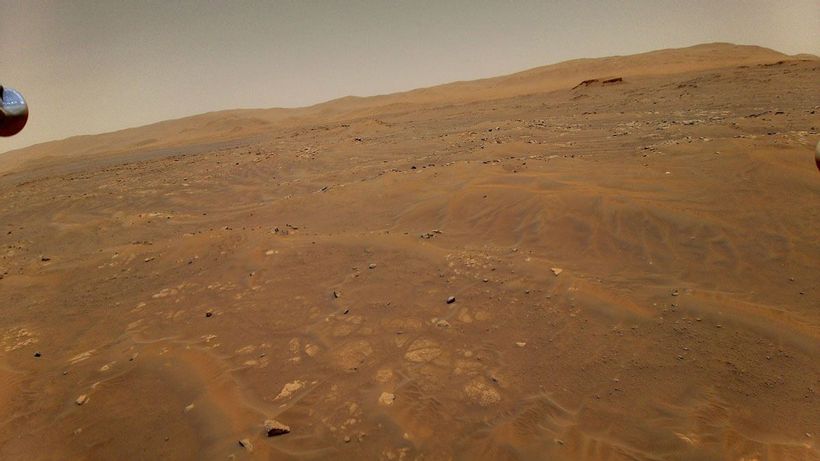 We’re happy you’re safe, Ingenuity.
NASA’s Ingenuity Mars helicopter flipped like a coin in the air after venturing out on its sixth flight above the Red Planet. The unexpectedly turbulent flight happened on May 22, but NASA just released information about the “in-flight anomaly” on May 27.
The helicopter was on a mission to “demonstrate aerial-imaging capabilities,” according to an article published on NASA’s website by Håvard Grip, Ingenuity Mars Helicopter Chief Pilot at NASA’s Jet Propulsion…