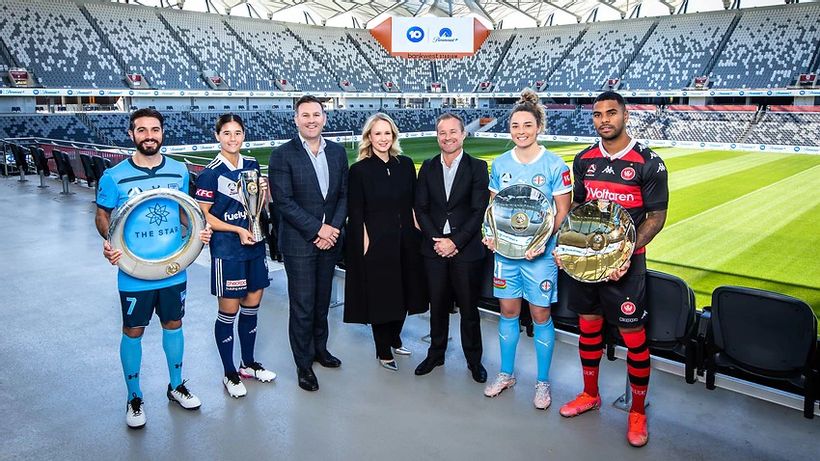 The Australian Professional Leagues (APL) will sever ties with broadcasters Fox Sports, who have televised the A-League since its inaugural season in 2005, at the end of the 2020/21 competition.
The new deal with ViacomCBS, which owns Network Ten and Paramount+, begins next season.
As part of the deal, the first completed since the leagues separated from Football Australia, ViacomCBS has taken a small stake in the APL.
Under the arrangement, the A-League match of the round will be shown on Channel…

‘That’s the turning point’: The win that could start a brilliant Bombers ride – Fox Sports