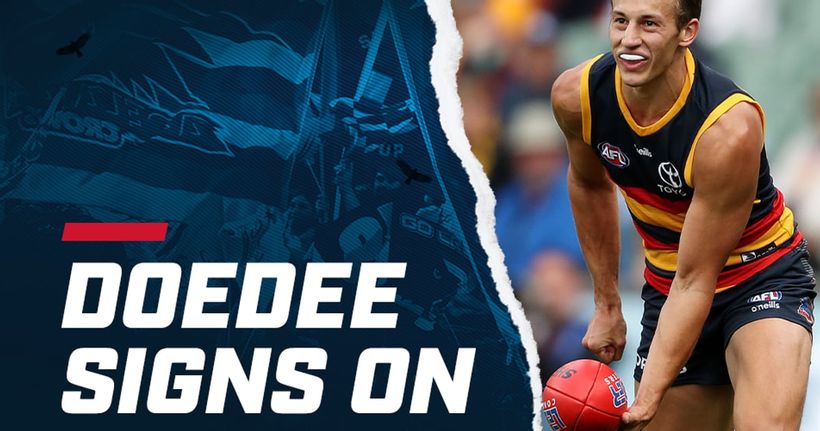 Adelaide defender and emerging leader Tom Doedee has signed a two-year contract extension as the latest player to commit to the future of the Club.
The 24-year-olds new deal will keep him at West Lakes until at least 2023 and he is the 11th player to re-sign with the Crows this season.
Drafted from the Geelong Falcons with Pick No.17 in 2015, Doedee finished runner-up in the NAB Rising Star in 2018 and has now played 40 games after recovering from a knee reconstruction in 2019.
The intercept defender,…

‘That’s the turning point’: The win that could start a brilliant Bombers ride – Fox Sports