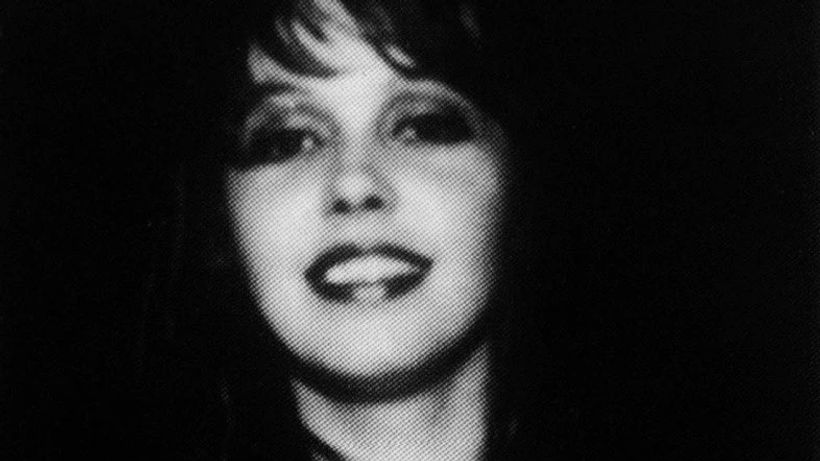 Music heavyweights have shared tributes to Australian singer-songwriter Anita Lane, a former member of the group Nick Cave and the Bad Seeds.
The Melbourne artist also worked with the band The Birthday Party and released two of her own solo albums, Dirty Pearl in the mid-1990s and Sex O’Clock in 2001.
Rolling Stone confirmed Lane’s death, but the cause has not yet been made public.
Former bandmates Nick Cave and Mick Harvey both took to social media to pay tribute to Lane, as did Cave’s wife, Susie.
…

‘Grotesque’ documentary on Charlotte Crosby pulled from air amid thousands of complaints – NEWS.com.au