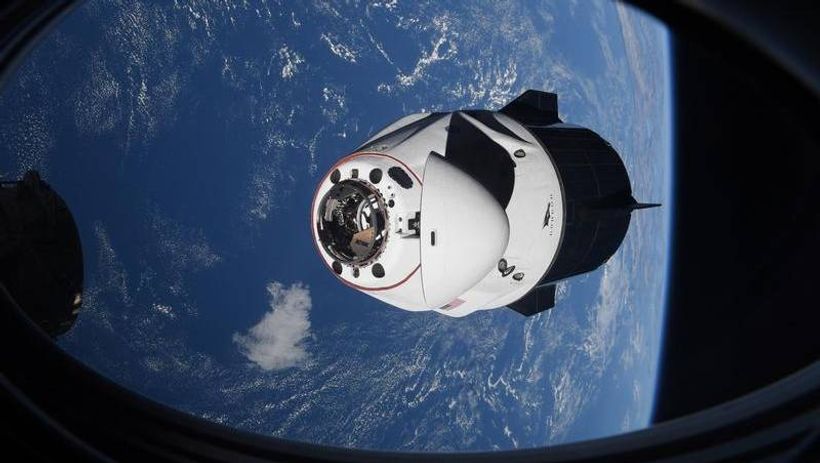 SpaceX’s four astronauts had barely settled into orbit on the weekend when they were ordered back into their spacesuits because of a potential collision with orbiting junk.
It turns out there was no object and no threat, the US Space Command acknowledged on Monday.
The false alarm is under review.
Erin Dick, a spokeswoman for Space Command, said it was believed at the time that an object was going to come close to the newly launched SpaceX capsule carrying a crew to the International Space Station.
…

Researchers reveal that homes in floodplains are overvalued by nearly $44 billion – Phys.org