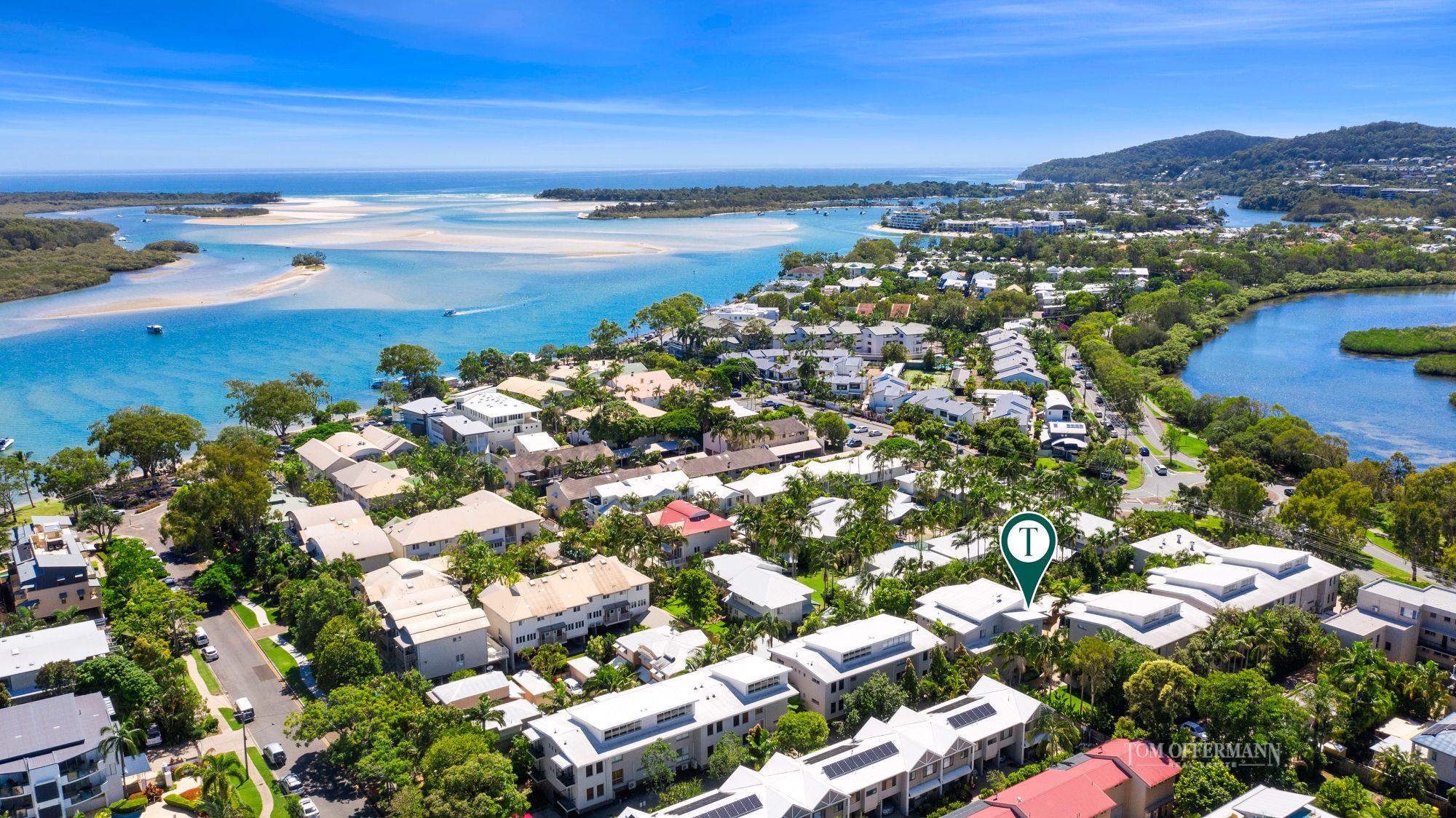 New figures released by the Palaszczuk Government reveal vacant lots in Noosa could run out in a year, whereas the supply out west could last centuries.

Vacant lots are hard to come by in the Noosa Shire Council area.

Liberal National Party MP Stephen Bennett used a question on notice to ask Deputy Premier Steven Miles to break down the number of approved lots in Queensland by council area.

In response, Miles said the majority of council areas were estimated to have up to 30 years of supply of lots, but six areas had less than four years based on current…

University of Southern Queensland astronomers have made a ‘hellish’ discovery th…