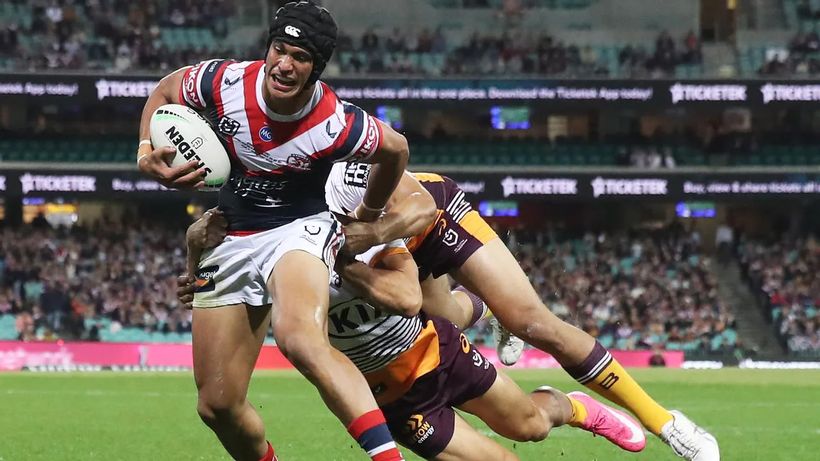 Fans tuned in to watch Joseph Suaaliis much-anticipated debut, but instead they were treated to a Broncos miracle in what has become the second highest rating game on Fox League of all time. Brisbane’s 34-16 win over the Roosters last Saturday night was watched by 499,000 people across Foxtel and Kayo, catapulting it up into the record books.
The clash had fans eager to see how star playmaker Sam Walker would fare against the Broncos, while teen sensation Suaalii was named to ply his first game.
…

Related Topics:AustraliaCourier Mail
Up Next