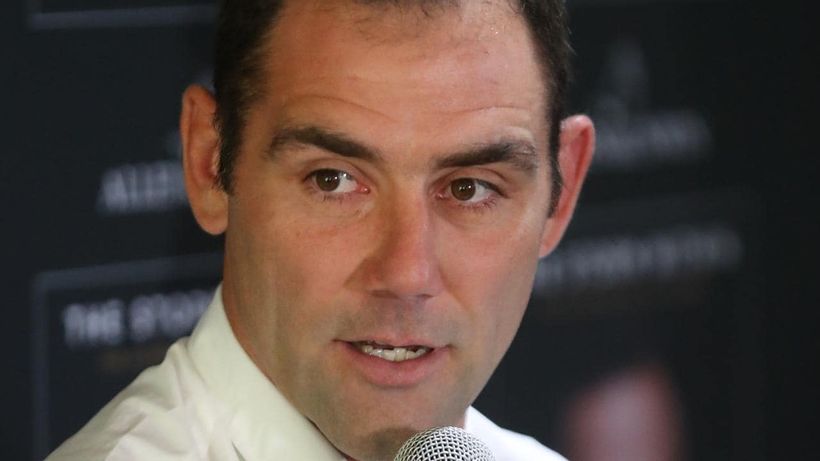 NRL legend Cameron Smith has called Brad Fittler crazy for reportedly overlooking Nathan Clearys Penrith sidekick Jarome Luai for the State of Origin series opener.Speculation and rumours surrounding the Queensland and NSW teams will only be put to bed next week when the official teams are announced.
There is scope for up to 20 changes in the two teams following Queensland’s shock victory in the 2020 series.
Smith says Fittler’s biggest mistake will be not slotting Luai into the halves to partner…