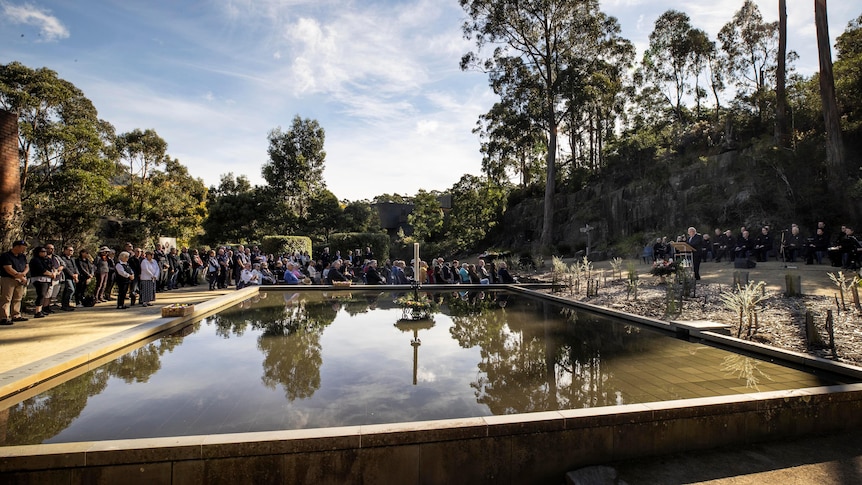 Port Arthur Requiem 1997 was the name on the top of a musical score sent to Tasmanian musician Alan Greenlees almost a quarter of a century ago, but it was not played until last year.

The requiem was written by musician and composer Graham Powning to honour those who were shot at the Port Arthur Historical site in 1996.

A recording has been released today, 25 years on.